Danny Forster, Emmy award winning producer, host of Discovery Channel’s "Build it Bigger" and noted architect will be a featured speaker at HotelSpaces later this year. His wide-ranging career is unified in his ability to teach people to find meaning in buildings, and in his passion for opening their eyes to the built world around them.

But it also takes a certain level of talent to work hand-in-hand with executive producer, Steven Spielberg, to create “Build it Bigger: The Rising” which chronicled the amazing architectural feats in Ground Zero post 9/11. The film took three years of production to accurately tell all parts of the story following the renaissance of an area once decimated by the 2001 terror attacks.

What sets Forster apart from other architects is his understated, humbling nature which comes across as he gets caught in his passionate stories of building structures with meaning. His latest focus with Danny Forster Design Studio is in the hospitality realm, where his team works closely with major brands who find themselves at a crossroads: creating one-of-a-kind buildings for new neighborhoods (the AC Hotel at Hudson Yards) or helping to harken in a new era (Courtyard New York Downtown Manhattan/World Trade Center).

But aside from modern aesthetics such as clean lines and natural light, Forster’s goal is to try and drive public foot traffic into buildings which appear to be private. “Many of the newer buildings in Lower Manhattan appear to target lawyers and bankers. That’s not the case for many,” noted Forster. His team’s formula for new construction is as much art as it is science which he will discuss at HotelSpaces. 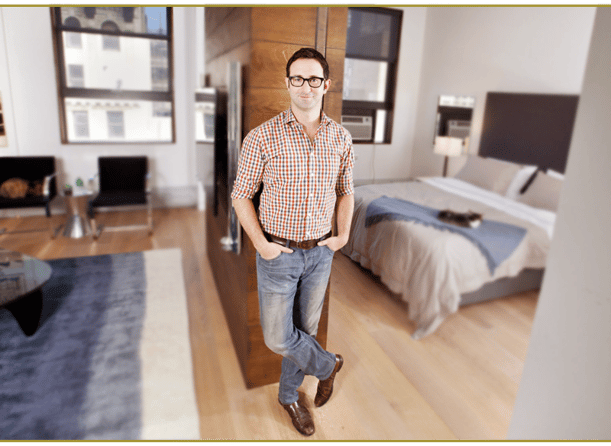 Forster hopes to inspire attendees to appreciate the nuances of architecture—how a pendant light might tell a story or another seemingly innocuous detail could excite visitors. He will explore ways to make buildings reflect their location while staying true to the parent brand.

“When hotel visitors step into your lobby, they want to recognize the brand but not feel like it has been mass produced across the world. The same hotel in Manhattan shouldn’t work in Toronto,” according to Forster. 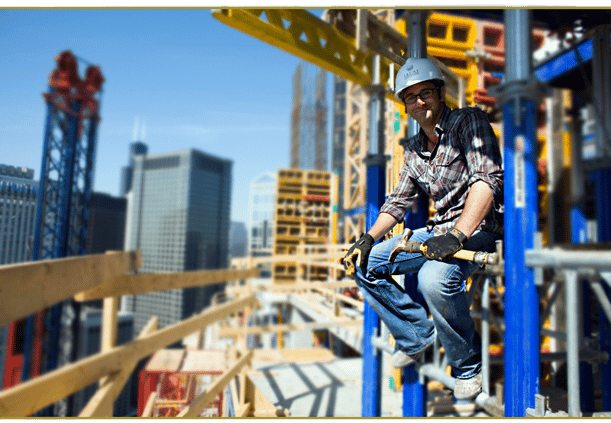 One example of hospitality and architecture done well is New York’s Standard Hotel and its relatively short, yet storied history. The structure seamlessly combines steel, brick and glass while cohabiting the previous century’s High Line elevated rail line. To Forster, the Standard Hotel is so tied to its place, that it creates its history in visitors’ minds despite only existing since 2009.

''The mark of a strong hotel is its ability to become iconic while drawing from its unique surroundings.''

This session will appeal to attendees seeking inspiration for their own hospitality projects. Breaking the mold has never been easier, and with changing demographics, change is imminent. Request an invite for HotelSpaces now.