Now is the Time to Talk Modular

We caught up with modular design expert Danny Forster

Hotel companies have spent the better part of the COVID-19 crisis in full-on survival mode — focusing on rebuilding what they lost and maintaining what they have — but the time is now ripe for companies to get back to their project pipelines and start building something new altogether.

It’s even kind of exciting.

That’s the perspective of Danny Forster, principal of Danny Forster & Architecture (DF&A). Prior to the pandemic, Forster’s forward-thinking approach to modular design and construction methods were re-shaping the hospitality industry one pre-fab section at a time.

The pandemic stymied many of his firm’s projects, however, including the opening of the AC NoMad Hotel in Manhattan, a feather in his firm’s cap as the world’s tallest modular hotel. Still, though the pandemic lingers, Forster believes that it’s time to move forward once more. 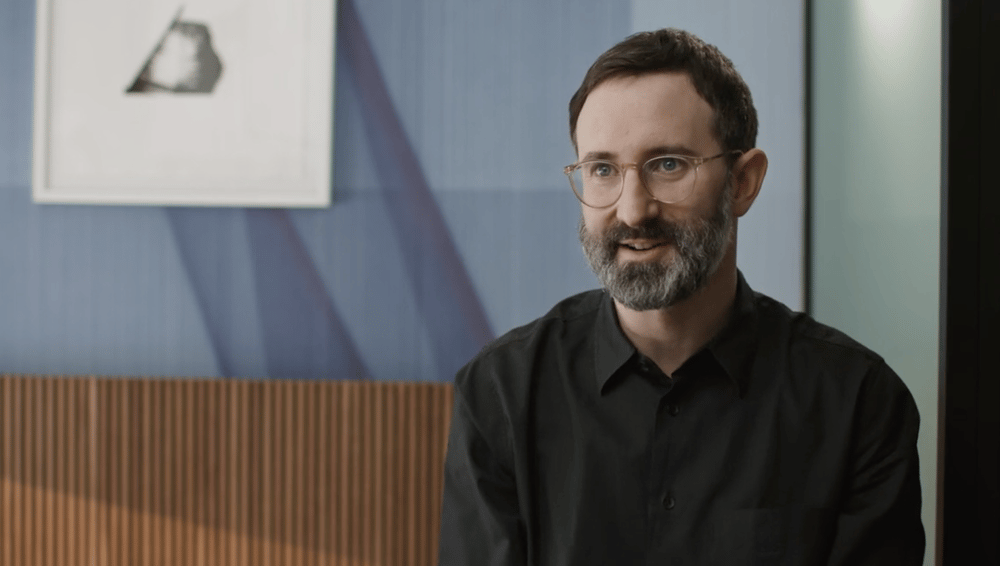 Forster will be speaking once again at this year’s HotelSpaces event in Palm Springs. It’s an opportunity for those looking to reimagine the future of hotel design and construction before the competition does.

Reflecting on the state of the industry, Forster references an old adage: When the economy tanks, go to grad school. The team at DF&A have spent the past 18 months focusing on innovation and R&D, in the belief that modular design and construction practices could become even more relevant in the near future.

That’s especially true, Forster says, because a number of the issues that hampered modular projects prior to the pandemic are closer to being solved.

“Now that folks are licking their wounds, given the challenges they've just gone through, there exists a compelling opportunity. The core technology of modular was as applicable then as it is now,” he says. “Some of the shortcomings that weighed down some previous projects are progressively getting better, with things like testing agencies becoming more hip to and more engaged in modular projects, and lenders becoming more familiar and conversant with the kind of cash flow requirements of modular.”

There is opportunity in crisis, after all. Supply chain issues exposed by the pandemic could cause a shift to more domestic manufacturing opportunities. Domestic manufacturing facilities could become more appealing, given their proximity, and technology and innovation could continue to make them more cost-effective.

A Partnership to Push Modular Forward

While many companies have shied away from pursuing secondary initiatives and innovation over the course of this pandemic, DF&A has found a high-powered partner that is equally pro-active in pushing the industry forward. Announced in May 2021, a joint initiative between DF&A and Berkshire Hathaway-owned MiTek launched the development of a veritable laboratory for modular innovation.

“A group like MiTek coming into the conversation underscores the belief that this is not a short-term fad, when you start to have players of that scale and institutional experience moving into the space,” Forster says.

Much in the way Henry Ford revolutionized the automobile industry by streamlining the assembly line, DF&A and MiTek are changing the course of modular construction. Henry Ford didn’t invent the automobile (he didn’t even invent the assembly line), but he’ll forever be recognized for making that industry more efficient and profitable. Modular construction has been around for over 50 years now; DF&A and MiTek are working to make it more streamlined in practical, tangible ways.

“It's in a moment like this, when you're beginning to have some semblance of stability again, to get back to discussing future initiatives and systemic change,” Forster says. “Now that we’re no longer all in freefall, it's time to get back to those conversations.”